The world’s tallest arched railway bridge, taller than the Eiffel Tower, will soon open in Jammu and Kashmir.

The bridge between Bakkal and Kauri in the Reasi district is being built at a height of 359m (1,178ft) above the Chenab River, which towers 35m above the Eiffel Tower in Paris.

The ₹1,486 crore bridge will boost rail connectivity with the Kashmir Valley, which the Ministry of Railways says is the biggest civil engineering challenge facing any railway project in India in recent history.

The bridge is built using the most sophisticated “Tekla” software for structural details.

The Chenab Bridge is designed to withstand strong winds of up to 266 km/h. It will remain operational at a restricted speed of 30 Km/hour even after the removal of a pile/trestle. 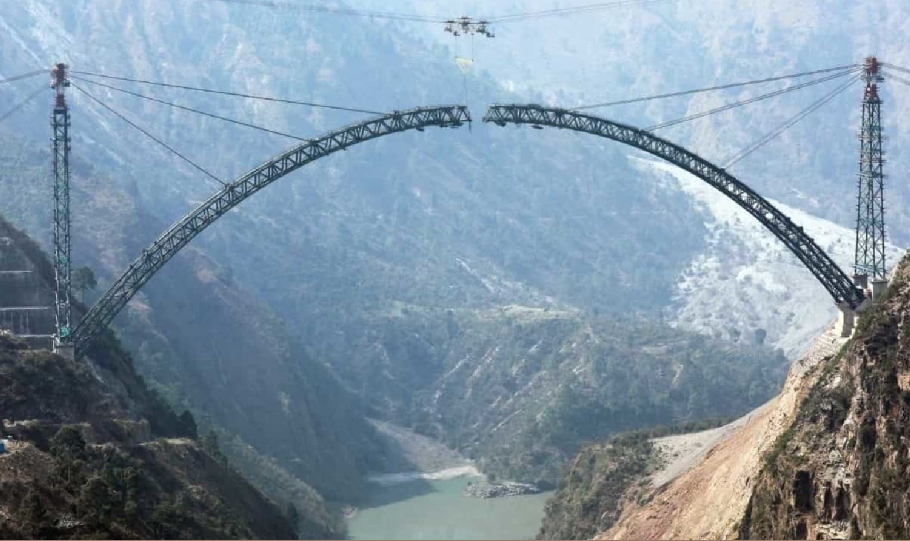 For the first time, a Phased Array ultrasonic testing machine has been used to test welds in an Indian Railways project.

About 584 km of welding was done to join different parts of the structure, which is close to the distance between Jammu Tawi and New Delhi.

Another interesting fact about the bridge is that the height of the cable crane pylon at the end of Srinagar is 127 meters which is taller than the Qutub Minar of 72 meters. 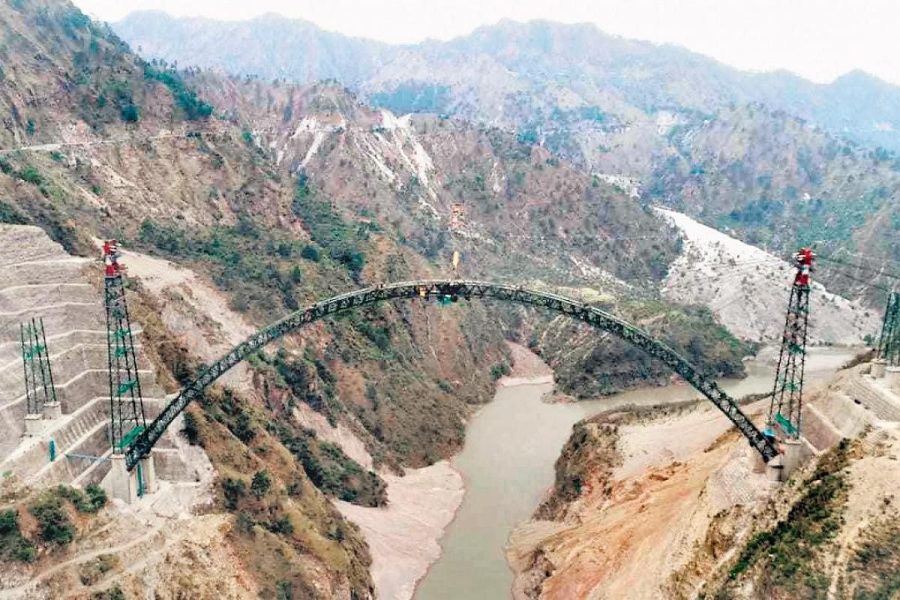 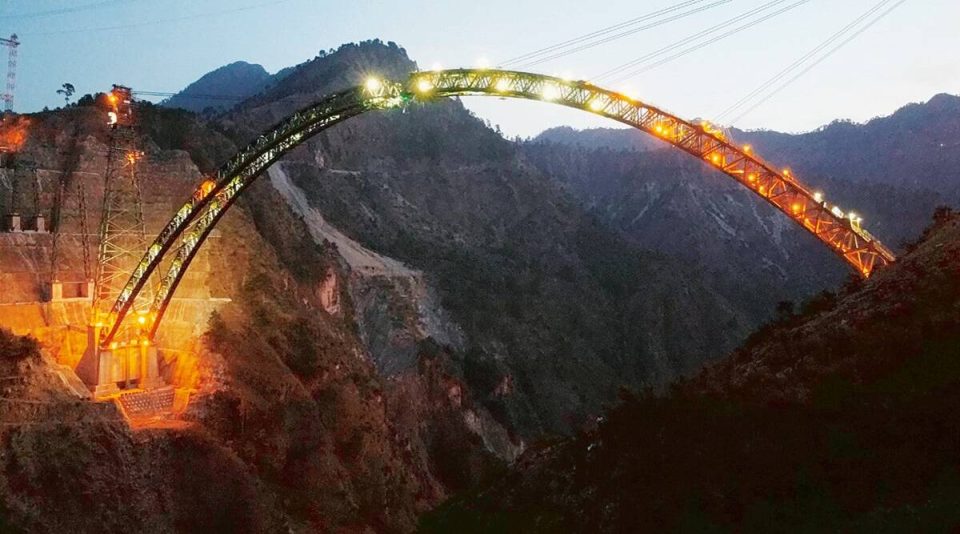 The Eiffel Tower is 6 meters high. How did it happen

The Eiffel Tower, one of the most popular sights in the world, is 6 meters taller after receiving a new antenna at the top. The tower, built by Gustave Eiffel at the end of the 19th century, is now 330 meters tall after the new DAB+ (digital audio) antenna was installed using a helicopter, according […]

Asking the love of your life to marry you is a moment you will remember forever. However, a recent proposition on the banks of the Seine in Paris is likely to be remembered by many more people, including millions of TikTokers, and not necessarily for the right reasons. A clip posted by 20-year-old exchange student […]

Objectum Sexuality and the woman who married the Eiffel Tower

So many things in today’s society determine who is allowed to marry whom. Being able to marry whoever you want is still a new and constantly evolving concept in the modern world. And now, not only “who” is an important question, but “what” too. Objectum sexuality is a relatively new term to describe exactly what […]