Instagram user Mansi Parekh shared a video of herself and her friends dancing on Dholida in front of the Eiffel Tower. Yes, you heard right.

Women dance to the song Gangugabi Kathiawadi Dholida in front of the Eiffel Tower in a viral video. (Image courtesy: Instagram)

Alia Bhatt’s Gangubai Kathiawadi has created quite a hustle and bustle on social media, just like the song from the movie Dholida. All other videos on Instagram featured people dancing or doing reels with this song playing in the background. However, in all likelihood, you haven’t watched a release quite like this. Instagram user Mansi Parekh shared a video of herself and her friends dancing on Dholida in front of the Eiffel Tower. Yes, you heard right. The video was uploaded in February and has 13,000 views so far.

In the now viral video, Mansi Parekh and two friends can be seen dressed in sarees and sneakers dancing in front of the Arc de Triomphe in Paris and also the Eiffel Tower. Now, that’s pretty fancy, right? The trio can be seen nailing the hook step of the song Dholida.

“A gayi Gangubai (sic),” read the caption of the viral video.

The comments section is full of people appreciating the trio for their performance. See some of the comments below: 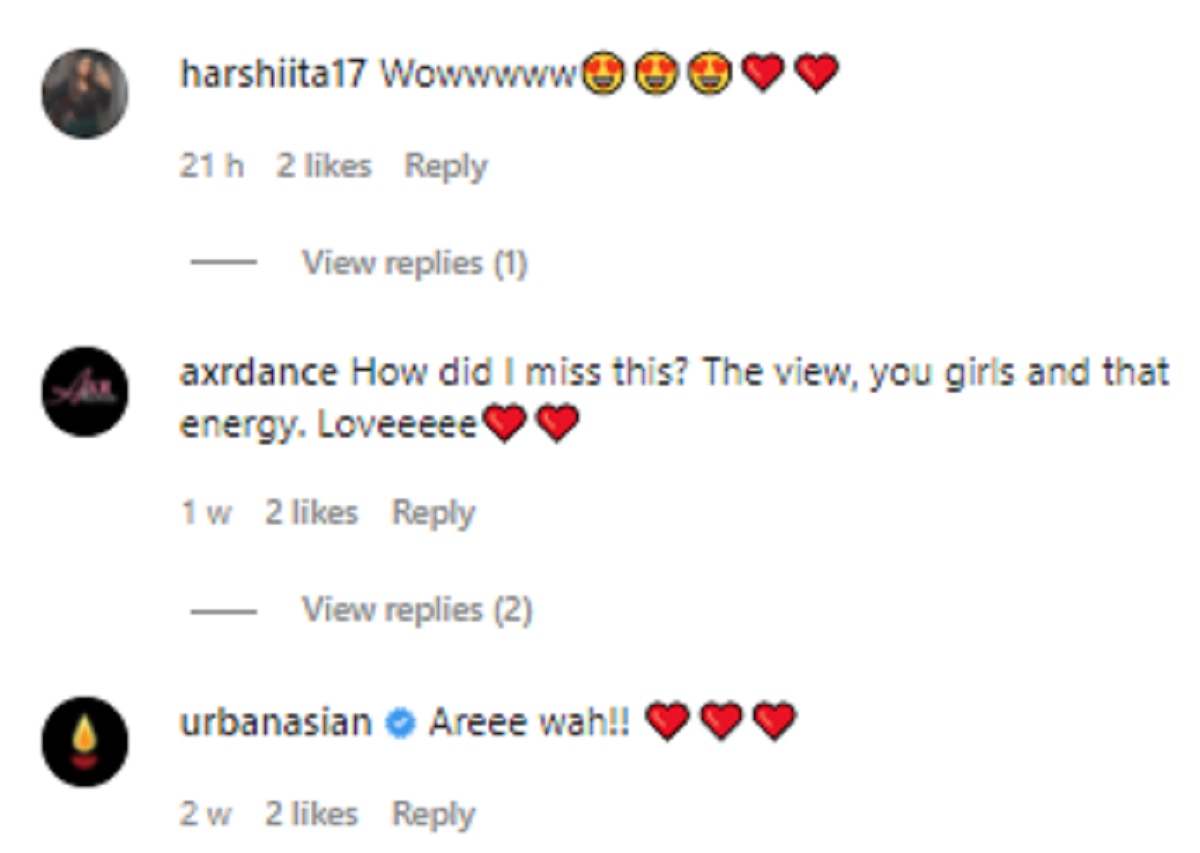 READ ALSO| A eucalyptus in the colors of the rainbow exists and the images have seduced Internet users. Viral

What do you want to know Google has added 98 3D landmarks to its AR search feature. Some of the new additions include Big Ben, Eiffel Tower, Brooklyn Bridge, Golden Gate Bridge, and One World Trade Center. You can also overlay the 3D monuments in your environment with the “view in your space” option. Google […]

It’s worth it? What you can really expect when visiting the Eiffel Tower

The Eiffel Tower, an emblematic building of France located in the heart of the capital Paris, is without a doubt, The most recognizable monument in France. It is also undoubtedly the most famous in France. Its architectural fame, however, is on a global scale, spanning oceans, continents and time. It is ironical. When it was […]

How can you see the Sphinx, Tower Bridge and Sydney Opera House without needing to show your passport once? This is not a riddle, there is actually a fairly simple answer. Across China, replicas of various iconic landmarks from around the world have sprung up over the years as cities seek to give residents the […]