The world of auctions and the world of museums are closely linked, so it is only natural that a partnership emerges: this week, the Louvre and Sotheby’s announced that over the next three years, a joint effort and sponsorship agreement aimed at a possible restitution would be played out between the two establishments. Concretely, the project revolves around works acquired by the Louvre between 1933 and 1945, a period which obviously includes art acquired during the Second World War. The Louvre has already made an ongoing effort to determine if any paintings looted by the Nazis exist in their permanent collection, and there is plenty to eliminate.

Between 1933 and 1945, the Louvre is said to have acquired 13,943 works of art ranging from all kinds of styles and periods. An ancient Egyptian architectural relief recovered by the museum in 1945 dates back to the 1600s, while an 1844 painting of a horse from the Department of Paintings added in 1934 was previously in the collection of Arthur Chassériau.

“This patronage echoes Sotheby’s commitment to the return of works that changed hands between 1933 and 1945,” Louvre officials said in a statement regarding the new partnership. “It was the first international auction house to have a department dedicated to provenance research and restitution.”

As of 2020, working on behalf of the Louvre, art historian Emmanuelle Polack identified ten pieces from the Louvre’s collection that had previously belonged to Armand Dorville, a lawyer in Paris with a formidable art collection that had been forced to abandon his treasure when the Nazis approached the city in 1940. Polack’s work has opened the door to more such discoveries, and the Louvre and Sotheby’s aspire to push these revelations further.

In addition to research efforts, the Louvre and Sotheby’s project will also include a study day on February 2 devoted to “the chain of transfer of ownership of works and cultural objects in the light of the German occupation and the laws of Vichy” and “purchases at public auctions [by] the Egyptian Department of Antiquities between 1933 and 1945.” 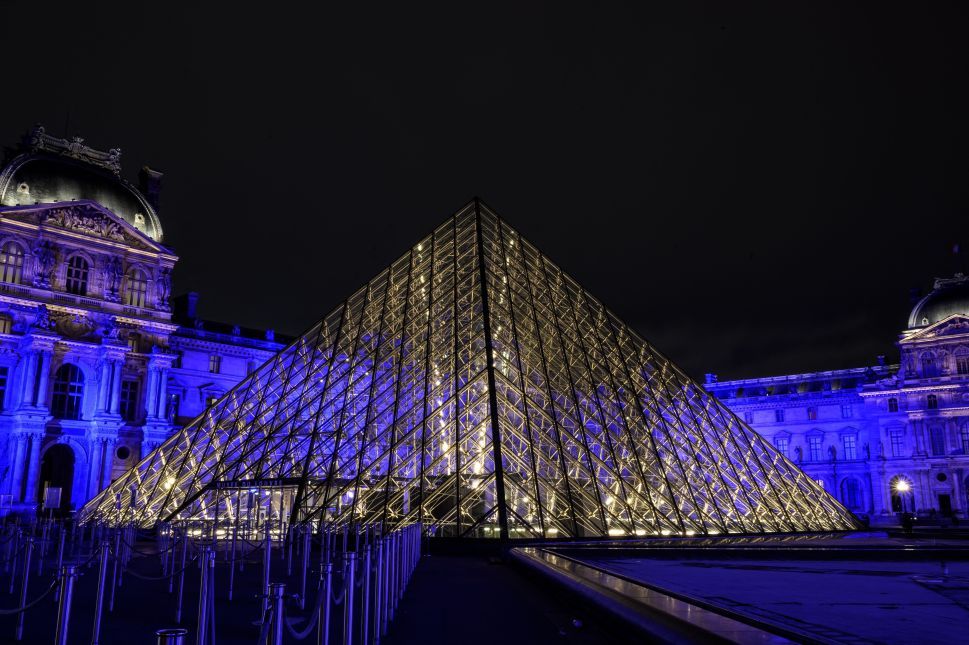 “Plunder” explores the Veronese painting looted from the Louvre – ARTnews.com

Since its completion in 1563, the 32-foot-long painting by Paolo Veronese The wedding at Cana had been an object of admiration – an image with religious resonance for the monks of Venice’s San Giorgio Maggiore who preceded it, and an image full of aesthetic significance for the countless artists it inspired. But in September 1797, […]

If you’re hoping to visit the Leonardo da Vinci exhibition at the Louvre in Paris, which opened on October 24, you’ll need to pre-book a timed ticket. Due to the large number of people expected, reservations are required, including the 40% of visitors who attend the museum free of charge. A Leonardo da Vinci retrospective […]

The intrigue of the Louvre Palace, as a paint job leads to a lawsuit

PARIS — In the midst of a pandemic, with empty galleries, closed doors and plummeting revenues, the Louvre is facing new turbulence: a legal battle over the color of its walls. stucco cream? Or hot terra cotta? Such are the hues of the intrigue of the palace of the famous French museum, which awaits the […]