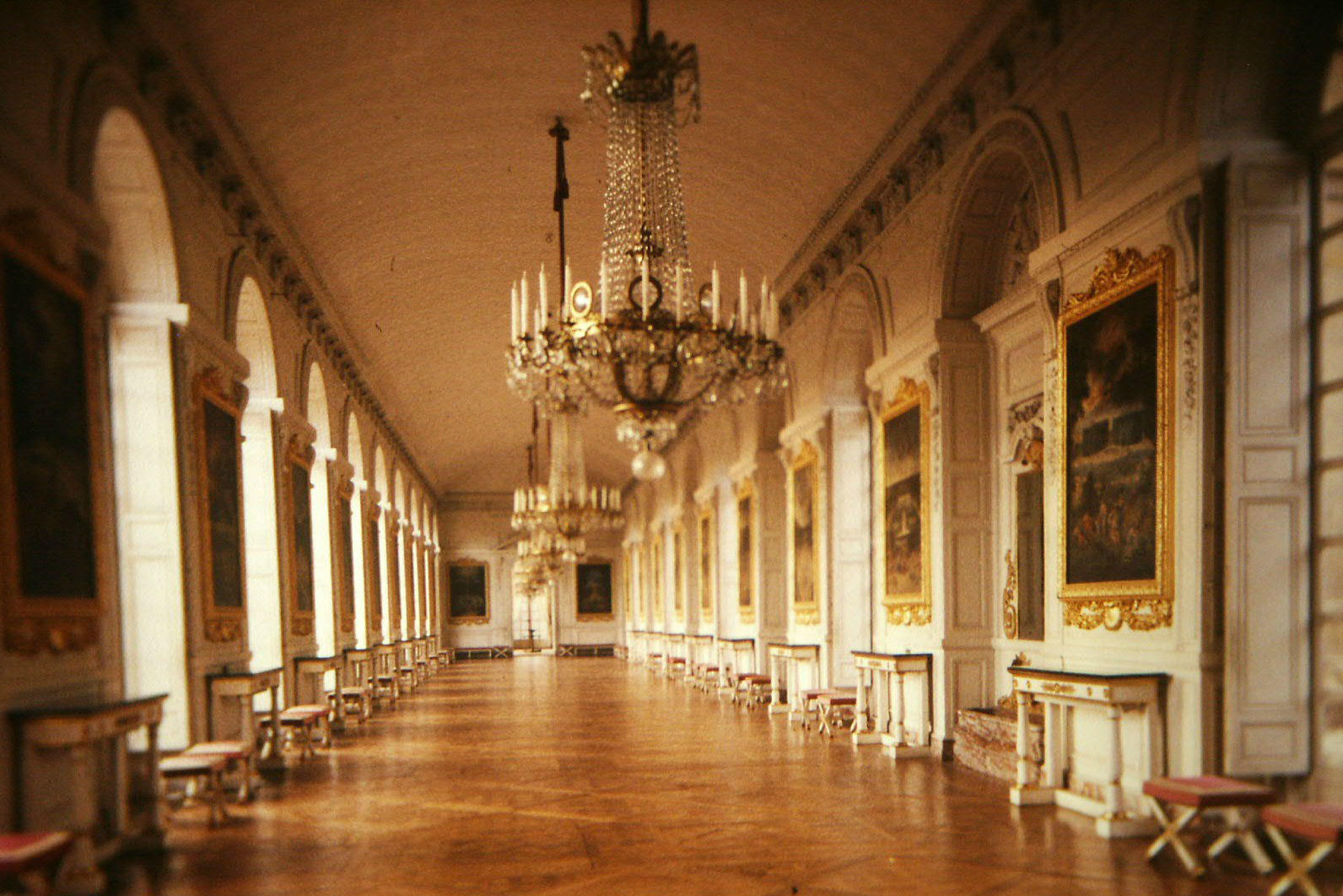 The luxury hotel is a project of the French luxury company Airelles. The hotel, called Airelles Château de Versailles, Le Grand Controle Hotel will be located inside the palace and is in partnership with French chef Alian Ducasse. The luxury hotel will be a 14-room extravaganza, as well as a gourmet restaurant on the grounds of the palace. The hotel will be designed in the style of the 18th century by the architect Christophe Tollemer and will also have its own private spa.

Hotel guests will have access to the magnificent 680,000 square foot palace, with its 2,300 rooms and houses. The palace has many important paintings and sculptures and, of course, its most famous room is the Hall of Mirrors.

Reservations for this hotel will open to the public in December, however, rates have yet to be revealed. The luxury hotel is sure to be a star attraction in France once it opens. The palace is only about an hour from Paris.

Inside the Palace of Versailles: the former royal residence worth £39billion – photos

The Palace of Versailles, France, was built in the 17th century. It all started with Louis XIII (1601-1643), first building a castle that served as a hunting lodge for the king and his entourage. It was his successor, Louis XIV (1638-1715), who transformed it into a marvelous palace that exudes luxury and power. Indeed, French […]

As the site of a historic rebellion and home to two of France’s best-known rulers, is the famous Palace of Versailles worth visiting? The Palace of Versailles is one of the most popular attractions in the world, attracting a staggering 15 million people to its castle, park or gardens each year. It was the royal […]